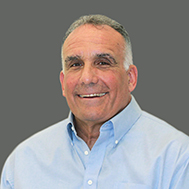 Joe Italiano joined LSRL, Inc. in 2008, and holds the position of Chief Operating Officer.  Previously, he held the position of Chief Technical Officer.  His background includes over 30 years of engineering and management experience.  For 17 years prior to LSRL, he managed the demo/applications lab at ASM America, the manufacturer of epitaxial reactors.  Joe has a Chemical Engineering degree from the University of Pennsylvania. 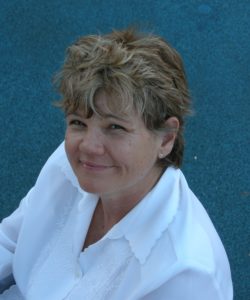 Robin was a member of LSRL technical staff from 1993 to 1999 and returns to LSRL in 2017.    She has spent much of her career working as an epitaxial process engineer on group IV, as well as III-V and II-VI compound semiconductor materials growth using a variety of reactor platforms.  Additionally, her background includes design, fabrication and testing of electronic and optoelectronic devices structures.    Robin holds a B.S. in Chemistry, M.S.E and Ph.D. in Materials Science and Engineering from Arizona State University. 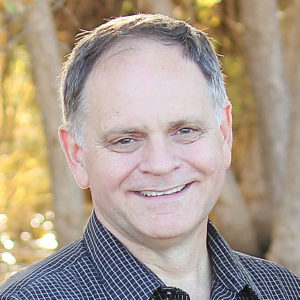 Jeff Van Wagoner joined LSRL in 2017. He has spent his career in the semiconductor and medical device industries with over 25 years of experience in wafer fabs in process engineering, facilities, and R&D. past roles include Process and Equipment Engineering manger positions at Motorola and Medtronic. While at Medtronic he was a major customer of LSRL. Jeff has a BS in Chemical Engineering and a MBA from the University of Utah.